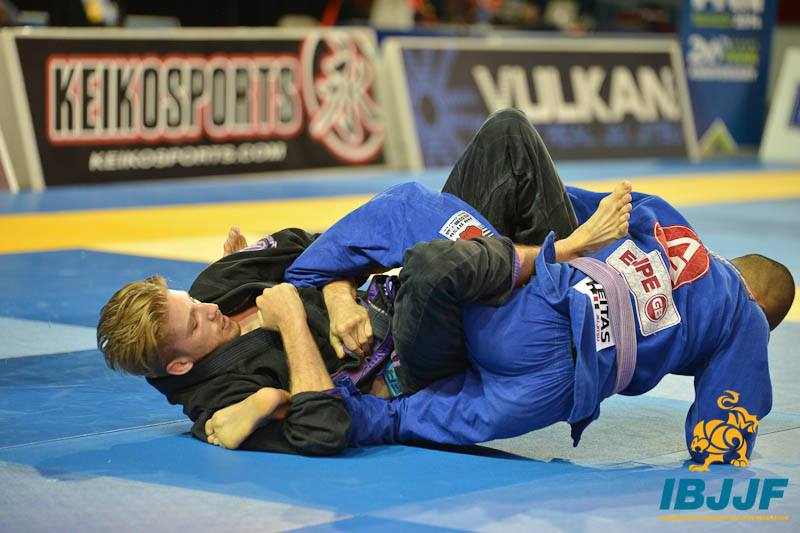 The final results were as follows:

Nice Bronze Louis! Another great performance at a tough competition!